The luxurious cars scream prestige, power and money and can be called as the luxury cruise liners on the wheels. They simply sport one of the best features and of the highest quality when it comes to craftsmanship. If you are lucky enough to afford Used BMW 1 Series, then you can move in the rolling palatial automobiles. The fact is you are not just buying a car you actually are purchasing a statement of what you have simply achieved. So, how about catching up the list of top luxury Cars in the world.

Maybach: This is the best of the car to start this list. The cost of the vehicle comes to around £260,000 and can be called as the popular chauffeur cars for the celebrities who are rich and famous. It has 62 belches out over the 500 HP from a 5.5-litre, apart from having the twin-turbocharged V12 Mercedes-Benz engine. Several celebrities owns these cars including Simon Cowell and P Diddy. Though you may not call this car the gorgeous car but in terms of luxury and features, no one can beat Maybach. It has features like LED lights, panoramic glass roof with 360 degrees, reclining back seats which can be adjusted for a massage and the 600-watt surround sound audio system. 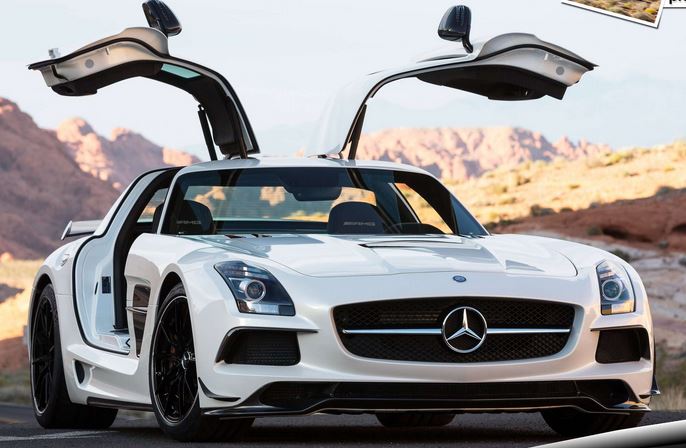 Rolls-Royce Phantom: The next in the list include the one called Rolls-Royce Phantom, which talks a lot about the luxury and it was made under the brand of BMW. The cost can range up to £280,000 to £330,000. The car has been in the market since decades and has been owned by many Royal families all across the world as it is a car that fits for a king. It has a monstrous engine with features 6.8-litre 453 horsepower V12 BMW built engine, which can go from 0 to 60 in 5.7 seconds. It has its own telephone antenna apart from the Assist Telematics that offers concierge services and even roadside assistance. Besides, one can find the glorious 15 speakers Harmon Kardon sound system and TV.

Bentley Continental: The next in this list is the Bentley Continental which is regarded as the right and long-established luxury vehicle. When it comes to choosing a choosing a luxury car the Bentley is often a better option unlike the Rolls- Royce. This luxury car has the punch and it is well-known for being quick to deliver a turbocharged 6.0-Liter, along with available with 48-valve engine that comes with a top speed of around 190 mph.

Mercedes S 600: The car is often the more understated rather than a number of its counterparts and remains the top option for a number of top-level executives. But this luxury car has the features like the 510 BH, 5.5-litre, 12 cylinders of power that propels the car on the road with a 0-60 in 6.8 seconds. This luxury car can be called as one of the most popular chauffeurs driven hire cars that can be bought at the cost of around £90,000. Some of the features of this car include the 3 DVD players and TV along with the Harmon Kardon 15 speaker sound system.

User rating: 0.00% ( 0
votes )
Top Motorcycle Phone Mounts - By Pro Pad For Best Results What Can You Expect Regarding Traffic Offences?