What Can You Expect Regarding Traffic Offences?

If you choose to plead guilty or happen to be found guilty of any kind of traffic offence, the magistrate mustthen decide on which penalties youwill be given.You may receive various penalties and demerit points all depending on thetype of offence.

When the decision is being made on what penalties should be administered, the magistrate will go over matters such as:

The possible consequences for any traffic offences are as follows.

What happens in the court will be written into your criminal record. 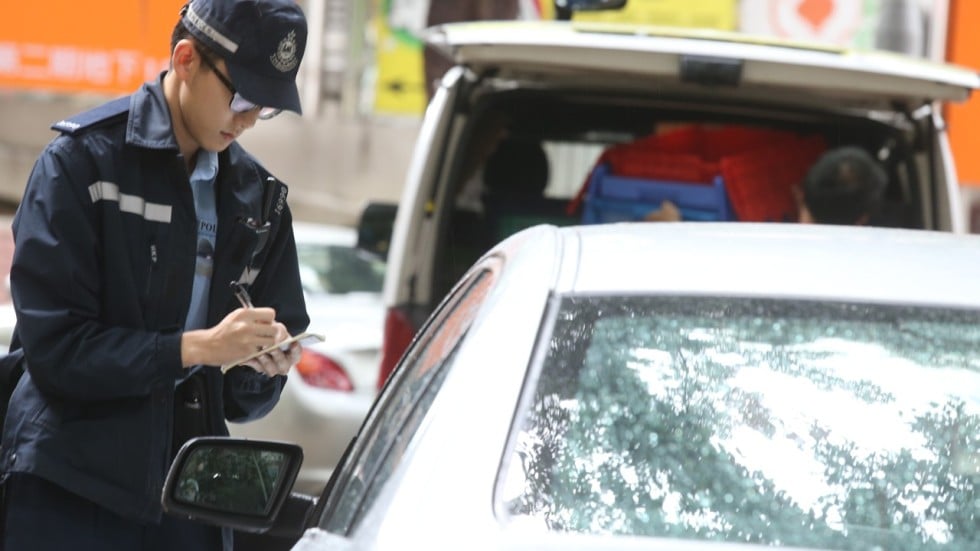 This will inevitably include:

The court and the police are able to check your criminal record and it is often the case that they willallow for other interested partiesto be aware of what is in it. For example, if you already havea criminal record, and especially with convictions, it can make matters a lot more difficult for you when trying for certain kinds of employment or to get visas forvarious overseas nations.

Those in need of professional drink driving lawyers, should do themselves a favour and contact one as soon as possible.

You should notifythe magistrate if you think that you willhave any problems paying the fine, and there some options.

You could ask the magistrate to:

It is possible that your licence will be suspended for a set period of time, or, for a serious type of offence, it can be disqualified.

If you have any concerns, contact and consult with legal professionals ASAP.