Fuel Shutoff Solenoid: Everything You Need to Know For Your Truck 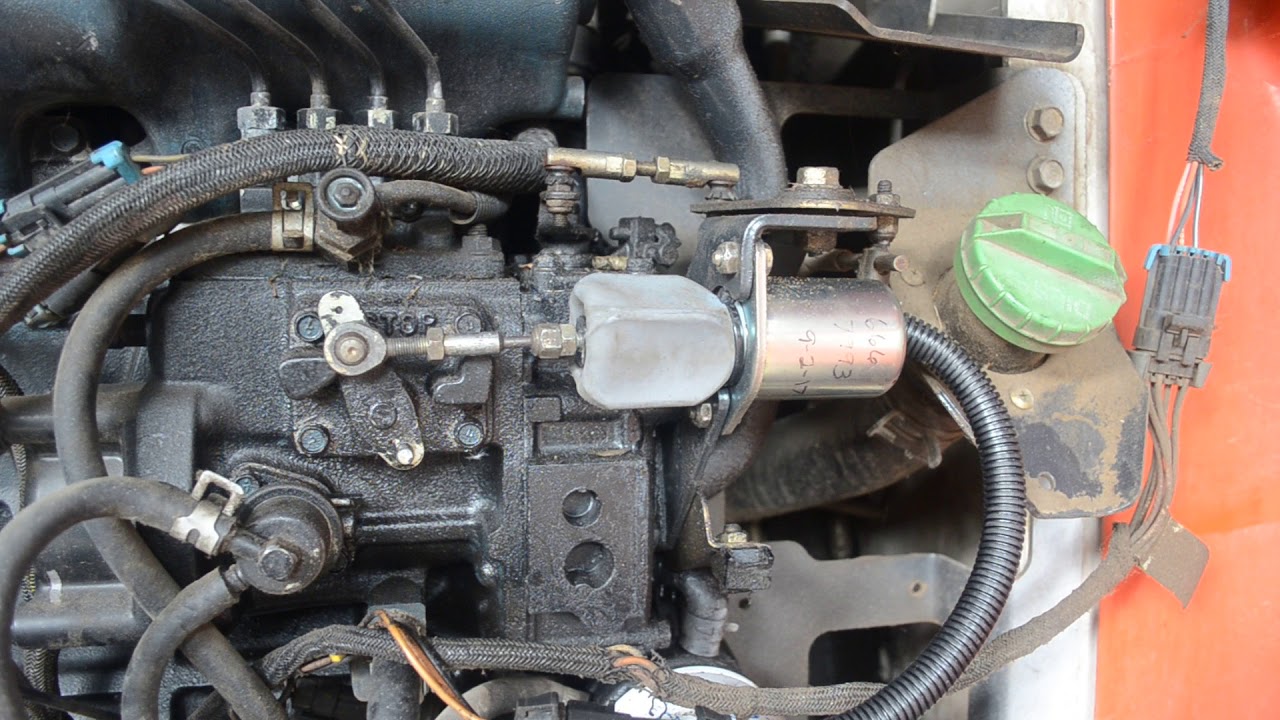 What is a fuel shutoff solenoid?

A fuel shutoff solenoid is the electro mechanical valve which is controlled by electrical current. Solenoid has a metal core wrapped with wire coil, and the electric current passes through this electric coil. It creates a controlled magnetic field when the current is passed through the solenoid. This magnetic field affects the state of the valve and results in opening or closing of the valve. Diesel fuel shut off solenoid carries the fuel from the tank of the truck to the engine of the truck. This solenoid which is responsible for the supply of the fuel from the tank to the engine is attached to the main electrical supply system of the truck. This main electrical system monitors and is capable of detecting any abnormal temperature or the mechanical mal function. When the main electrical supply detects anything abnormal in temperature or mechanical malfunctioning, it stops the electric supply to the solenoid. Thus, the diesel supply to the engine is stopped.

How does the solenoid works?

The solenoid works on the mechanical energy which it derives from the conversion of electrical energy to mechanical energy by the coils wrapped along the metal core. This mechanical energy is responsible for the functioning of the Fuel Solenoids. A diesel fuel shutoff solenoid carries an inlet pipe which takes the fuel from the tank to the solenoid valve. This valve has a plastic or rubber stopper which is held against the inlet pipe to close it. The front of the stopper has an ‘O’ ring which seals the inlet pipe and does not allows the entry of the diesel fuel in the valve. This stopper is held in its place by the spring which is attached at the back end of the stopper. The stopper is also connected to a pin which is attached with the metal bar which runs perpendicular from the pin to the stopper.  The pin is placed near the solenoid valve. 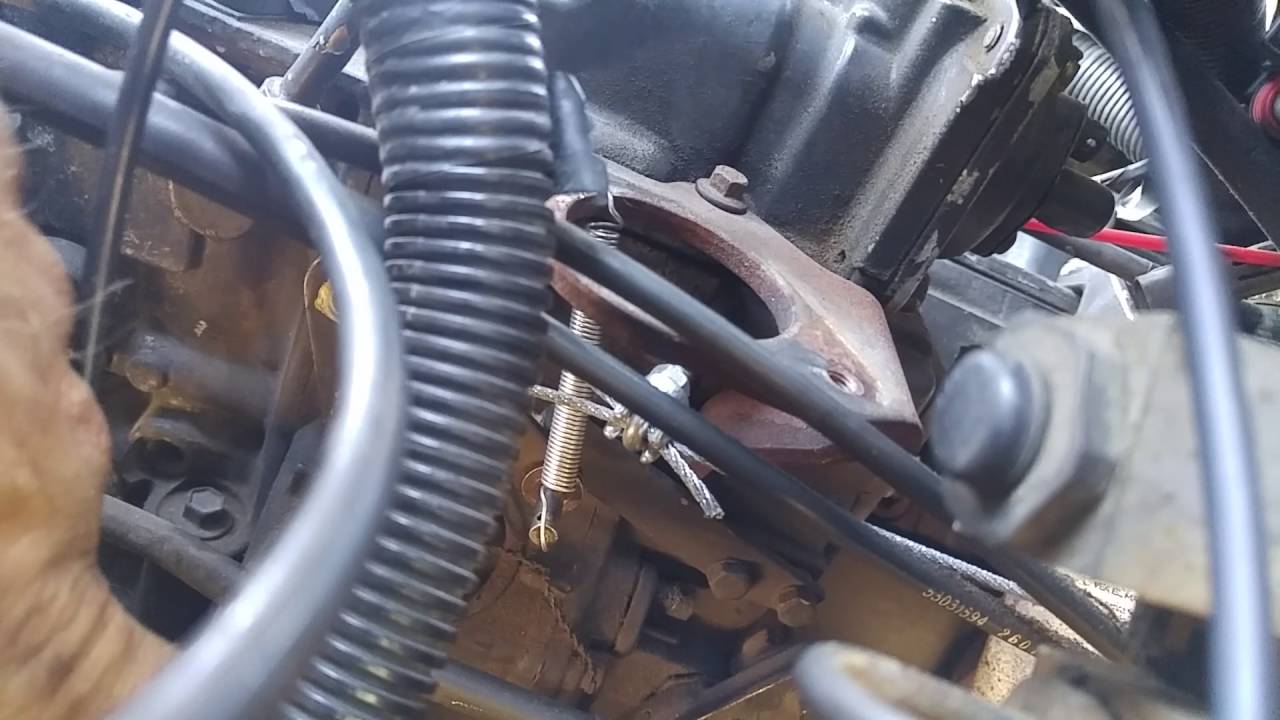 When the solenoid valve is activated, the magnetic field draws the pin back, which pulls the stopper back and breaks the seal on the inlet pipe, allowing the diesel fuel to enter the solenoid valve. These diesel solenoid valves are different from the regular valves as they are attached to the sensor which is capable of receiving and interpreting electronic signal from the main electrical system. If the sensors detect any problem in the engine or in the machine operation then it stops the electrical signals sent to the solenoid. As soon as the current is withdrawn the mechanical force pulls the stopper back to the inlet pipe, sealing the inflow of the diesel fuel in the solenoid.