What to Consider When Buying an Electric Car 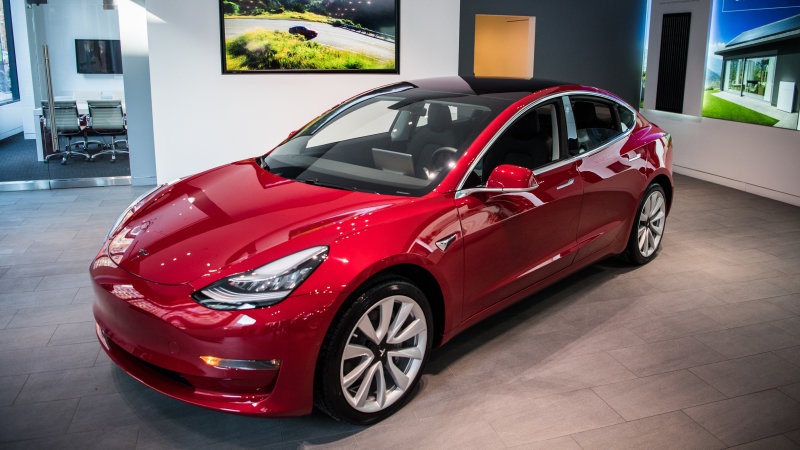 Electric vehicles are becoming more popular, especially in the UK. However, most of us still don’t know the ins and outs of electric cars. 120,000 electric vehicles have been sold in the UK, but it is still considered a niche market. There are many advantages compared to the standard petrol or diesel car, they save money, are more environmentally friendly and there’s less road tax to pay if you aren’t exempt entirely.

Electric and hybrid cars can be more expensive to buy new than their conventional counterparts; some qualify for grants from the government to reduce cost. Buying a vehicle that emits less CO2 and travels further by electricity, the government could award you up to five thousand pounds. Car manufacturers themselves also offer incentives to trade in older fossil-fuelled cars to save money on a newer cleaner model.

There are different types of electric car. Any vehicle that doesn’t use a standard petrol or diesel engine is referred to as an alternatively fuelled vehicle. An EV or electric vehicle is a car that runs solely on electricity, and instead of an engine they have a motor that’s powered by batteries which are charged by plugging the vehicle into a power source, not unlike a mobile phone. EVs are exempt from road tax. A HEV or hybrid electric vehicle has both a petrol/diesel engine and an electric motor.

The power is generated by the engine and regenerative braking technology; it captures energy usually lost by braking. You never need to charge a HEV, but it cannot travel far on electric power alone. A PHEV is a plug-in hybrid electric vehicle, they work similarly to regular hybrids, but they also need to be charged by an external power source. They have a better range than EV’s. The hydrogen electric vehicle mixes hydrogen with oxygen to produce electricity; they are extremely rare because they are very expensive: there are currently less than twenty charging stations for them in the UK.

An electric car’s battery has a capacity measured in kilowatt-hours. Although sometimes the batteries are measured in ampere-hours. Most electric and hybrid car batteries are made from lithium-ion. The capacity can decline over time, but this shouldn’t be a huge concern as most retain 80% of their capacity even after eight years of daily use.

An electric car is charged through a mains socket, either a specifically fitted wall box at home or a public charging station. There are three types of charging – slow, fast and rapid. The higher a charger’s kw rating the faster the car charges. Most cars have a seven-pin charging port, for ones that are different there are cables that can become a universal charger. Charging at home takes longer than charging at a dedicated charging point.

For more information or clarification please consult the BMW electric cars guide. Buying an electric car is definitely an investment that pays off.