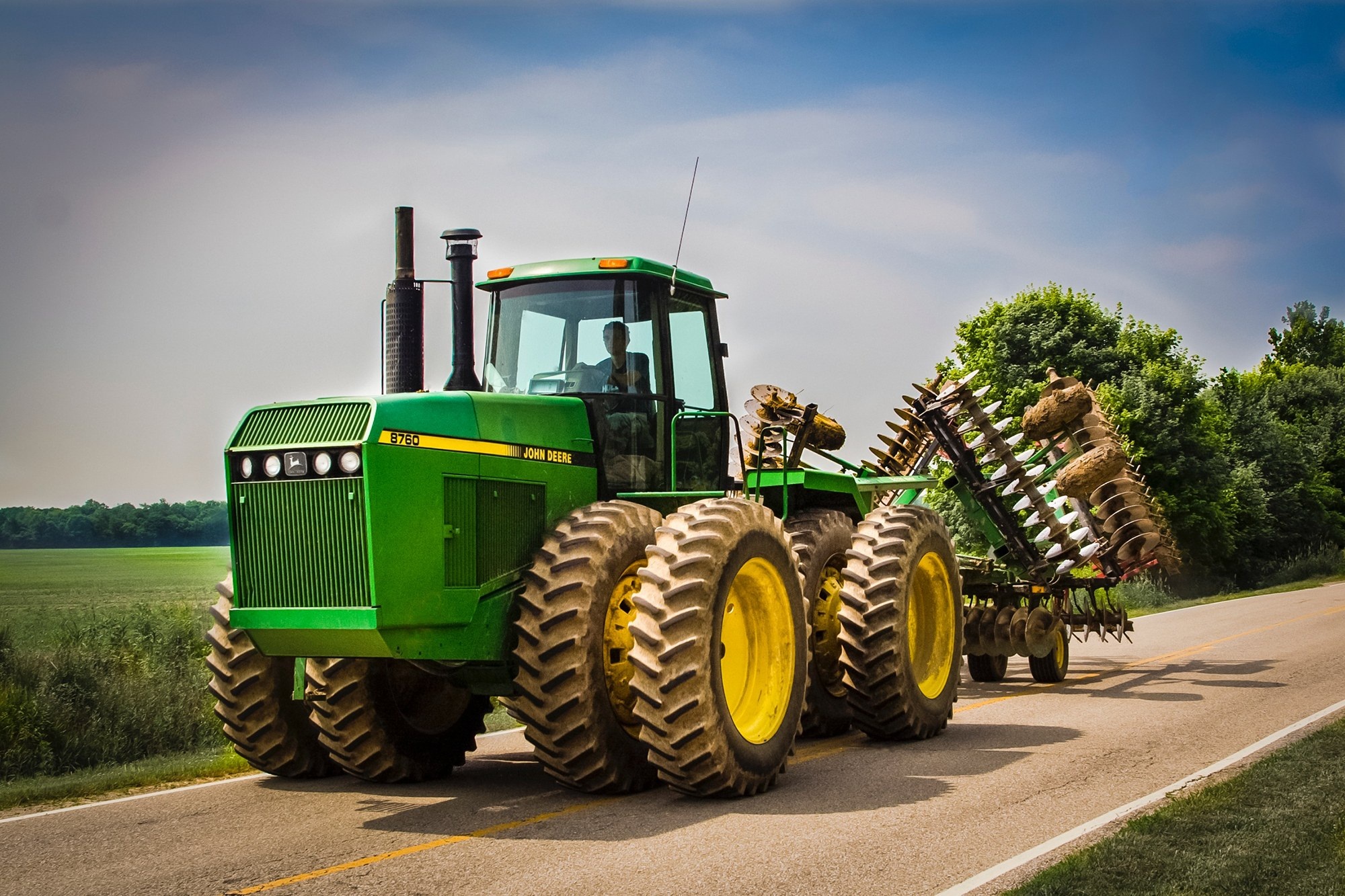 Automating bucket functions reduces the operator’s workload. “There have been several technologies integrated with hydraulic controls which simplify operation and help less experienced operators be more productive, such as Automatic Bucket Leveling, which allows the operator to self-level the bucket without having to manually manipulate the bucket position,” says Chris Connolly, product manager, GPE products,  “Another feature is the Boom Kick-Out, which is beneficial to operators if they are loading a truck to one height all day long. The operator just performs one stroke of the lever rather than having to hold the lever.

“To assist with returning the bucket to a set level with one stroke, we have… Return-to-Dig, which moves the boom down to a preset height with a push of the lever,” he adds. “These features are excellent for making operation smoother and helping to reduce cycle times.”

“Controlling the lift arm and the attachment precisely is a challenge for novices,” notes Martin Koller,  “Having the bucket in the right position is vital for entering into the material effectively. With the help of the new electrohydraulic (EH) system, lift arm and bucket positions can be programmed.”

offers its continuous tractive force regulation, which works automatically – a true asset for novice wheel loader operators.EH controls offer enhanced precision. “The Liebherr control lever, which is built into the operator’s seat as standard, allows all working and maneuvering operations to be performed with a high degree of precision and sensitivity,” says Koller. “The proportional control of the hydraulic attachment is carried out by the Liebherr control lever with mini joystick. The hydraulic joystick can be controlled with great sensitivity and very ergonomically. The tipping speed for tilting back and dumping can be regulated individually and quickly via the touch screen display.”

EH controls are the building blocks of many time-saving technologies. “Electric-over-hydraulic controls allow the operator to have less fatigue in operation, more consistent operation with their hand controls and the increased performance of their machine based on operator input,” says Brad Stemper, product manager.

EH controls are coupled with proximity sensors to control automatic bucket functions, such as return-to-dig. “Now an operator can position the loader arms or bucket in the right position and press and hold the activate switch for those functions, much like you would preset a radio station,” says Stemper. “When it beeps, it tells you that position is now saved. The next time you activate it, the loader is going to return to that height or bucket orientation automatically when you use the detent function within the joystick control.”

EH controls have also simplified setup of auxiliary controls for novice operators. “Auxiliary hydraulic flow can be adjusted from inside the cab using the 8-in. touch screen display panel on the Case G Series,” says Stemper. “The touch screen also allows a certain level of customization where operators can make adjustment to idle speed, automatic idle shutdown and reversing fan settings.”

The ability to automatically control flow electronically results in a more efficient system. “In the old pilot systems or mechanical controls, when you grab that joystick and move it, there was immediate response to the spools,” Stemper notes. “You were asking the hydraulics to immediately turn on.”

With the flow not yet moving, this created a lot of wasted effort. “There was a lot of friction and heat loss,” says Stemper. “With the EH control, you can watch and monitor joystick movements. There is a ramp-up process that the controls actually have built into them.” This increases the efficiency as it allows momentum to build up before applying more pressure. “There is better management of hydraulic flow in the application.”