Legal help for a plethora of car accident cases in Austin 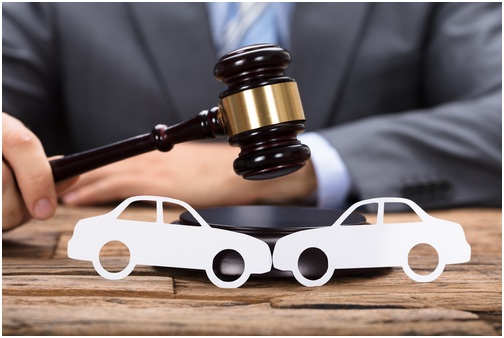 Bicycle rider hit by a car is grievously injured due to impact by the car itself and on hitting the ground. The cyclist can suffer a spinal injury, head injury, trauma, paralysis, etc. The Austin car accident lawyer will assess the circumstances of the accident and the severity of injuries caused to the client. Thereafter, a demand for compensation is sent to the driver’s insurance company. If the insurance company refuses to pay up, the lawyer files a lawsuit against the driver. The lawyer will use accident reconstructionists and other evidence to prove that the fault lies with the driver and not the cyclist. A skilled and experienced attorney is necessary to prove the case against the driver. Compensation is sought for covering medical expenses, lost wages and current and future earnings.

Car accident due to drunken driving

Car accidents due to negligent driving by drunk drivers are common in Texas. It is illegal to drive after drinking but many people ignore it. Victim of a car accident caused by drunk driving should immediately get hold of an experienced law firm providing Austin car accident lawyer. The lawyer will file a case against the driver for compensation to cover the injuries caused by the accident and punitive damages to punish the driver for drunken driving. The lawyer will use breathalyzer tests and blood reports of the driver and other pieces of evidence to establish that the driver was indeed drunk.

SUVs, trucks, minivans and other heavy vehicles are prone to rollover accidents. Rollover car accident results in more severe injuries as compared to conventional car accidents. Types of injuries include spinal cord injuries, internal organ damage, brain damage, head and neck injuries, etc. Passengers sitting inside such a vehicle suffer injuries in a rollover accident due to many causes such as weak autoglass which breaks easily, weak roof pillars which fail to support the roof of the vehicle during rollover and seat belt failure.

The victim of a rollover accident can hire the services of a car accident lawyer in Austin to claim compensation. Compensation includes medical expenses, lost wages and damage to property. Payment can also be sought for pain, suffering and emotional distress caused by the accident.

Pedestrians can be injured by accidents caused by cars at intersections, footpaths, streets and other places. A pedestrian hit by a car suffers many grave injuries such as spinal damage, head injury, paralysis, dislocated bones, internal bleeding, etc. In such a case, the victim needs to immediately contact Austin car accident lawyer. Compensation for current and future medical bills lost wages and reduced earnings in the future would be sought by the lawyer. The compensation amount depends upon the extent of injuries and the degree of negligence of the driver.